In just another normal day at Bachillerato Tecnológico de El Grullo a group of senior students are comanded to start a microenterprise from scratch as part of their final high school project. Four amazing students named Samuel García, Karina Ayala y Elizabeth Campos decided to team up. Just like every teenager they wanted to work on something easy, attractive for the other students and potential clients, profitable, and definitely not boring. They three love to party, so their first business idea was a stand of micheladas, however, this was too complicated to actually execute because alchol is not allowed in school. To solve this problem, they decided to sell drinks with an unique touch to make it look attractive with special decorations. At it´s first sale they toughtit would be easy and fun, but honestly, it wans´t anything like that, none of their ideas matched. They did surveys to the clients one day before the dead line, the girls often got confused and applied multiple times the survey to the same person, in the other hand, for Samuel things got easier thanks to his ability to flirt with girls. He even got a phone number, he spend a good day. When the time to do the first sale at school they were stressed and in a rush, at first, no one was coming by the stand, but suddenly, it got crowded! and it all became chaotic. Everyone had to take a part and responsability for it. Outside school things got easier, they akready had experience from the first school sale so that helped them. They got associated with other microenterprises and the place was full of supporting family and friends. Mistakes were made, for example, in one ocassion Elizabeth cut her finger open when trying to make lemon slices, her finger was non stop bleeding so she had to run to a pet shop to get help since it was the closest medical resource they had. They also got a few orders misunderstood bubt the clients accepted them anyway and liked them at the end. In a future near by, we dont believe in continuing growing this microenterpirise, however, we hope to learn and gro from this experience to end up with a lifetime lesson. 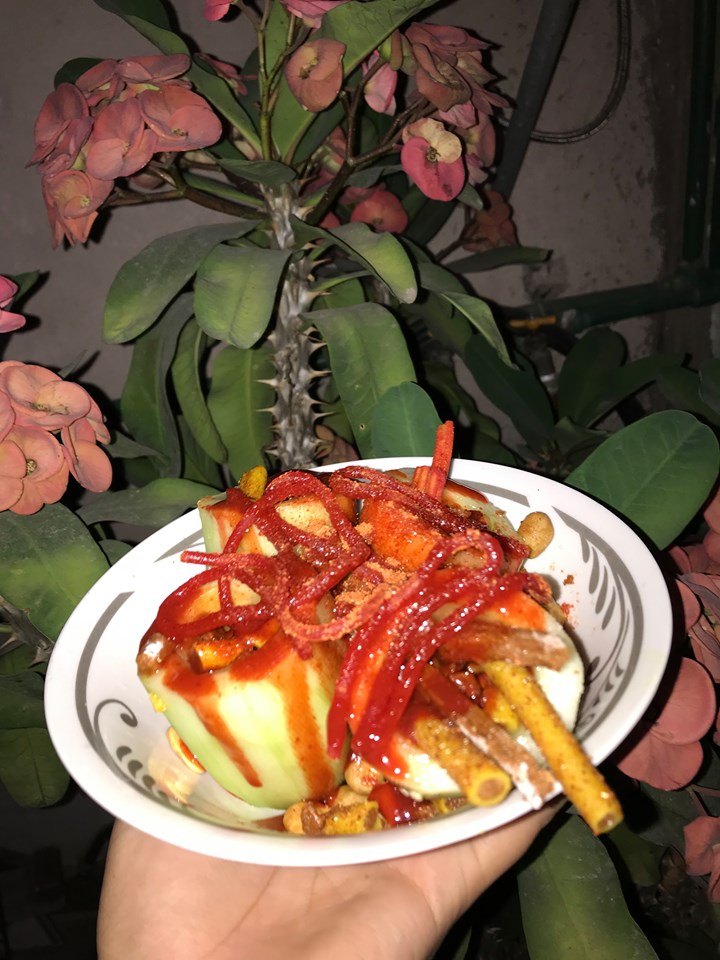